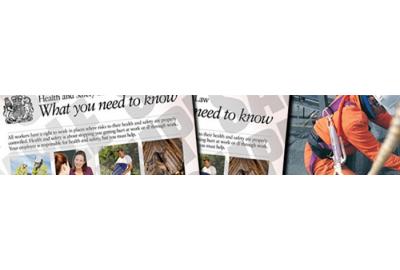 What are the regulations?

These regulations transpose the revised Waste Framework Directive (WFD) (2008/98/EC) into law and make some changes to the way we manage waste in England and Wales. They came into force on 29 March 2011.

The Waste (Miscellaneous Provisions) (Wales) Regulations 2011 also came into effect at this time and are supplemental to the Waste (England and Wales) Regulations 2011. They were necessary to make a number of changes to Welsh legislation. They mirror the hazardous waste provisions, so as to apply the same provisions in Welsh legislation, and make a number of other minor consequential amendments.

There are separate regulations in Scotland and in Northern Ireland.

I have heard of the new waste regulations. What are the main changes?

The aim of the revised WFD is to promote waste prevention, increase recycling and ensure better use of resources, whilst protecting human health and the environment. The waste hierarchy is placed at the heart of waste management. You should therefore look at your waste in light of these aims.

What must I do differently?

For most businesses, the impact of the changes will be small: